PT Multi Harapan Utama (MHU) is a coal mining company located in Kutai Kartanegara Regency and Samarinda City, East Kalimantan Province. MHU is appointed by the Government of the Republic of Indonesia to undertake coal mining activities (exploration and operation production), based on the Special Mining Business License (known as IUPK) as an extension of First Generation of Coal Contract of Work (CCoW).

MHU commenced the first exploration in 1987, followed by production in 1992. MHU signed Amendment to CCoW in April 2017 and has been granted IUPK in April 2022. 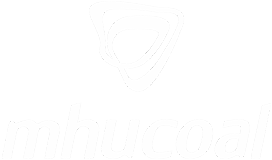